A Ruby and Diamond Ring, thought to be by Oscar Heyman. A square panel of well matched rubies with pavé white diamond shoulders, clasping the square panel of rubies in an unusual design, set in a platinum shank. This ring is probably from the 1950s in date.

A typical Oscar Heyman designed ring, Oscar Heyman are much sought after as a brand. The house always produces colourful jewellery, with an emphasis on bright gem set, wearable pieces.

Please use the form below to enquire about this item. Alternatively you can call us directly on 020 7438 2046 or email us at [email protected]. 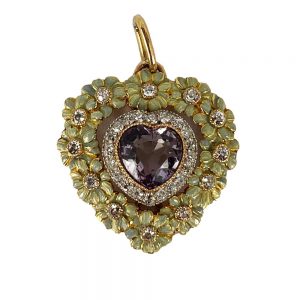 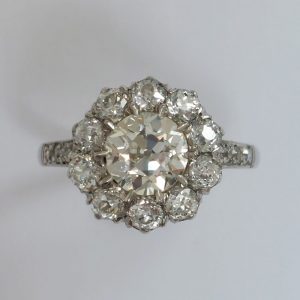 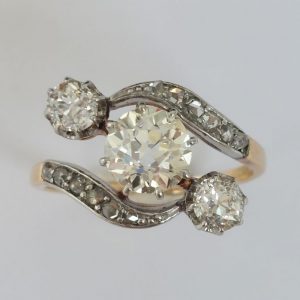 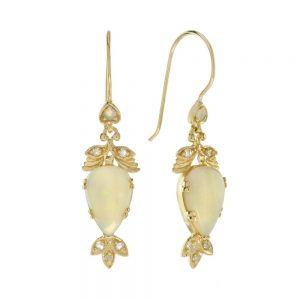 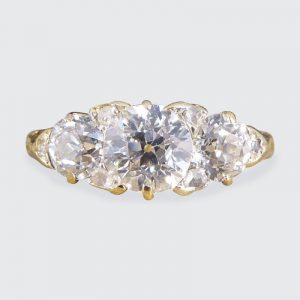 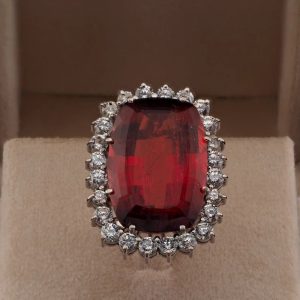 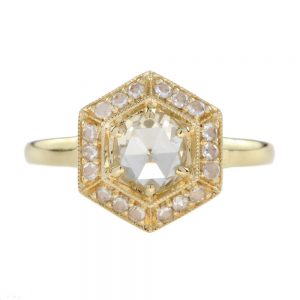 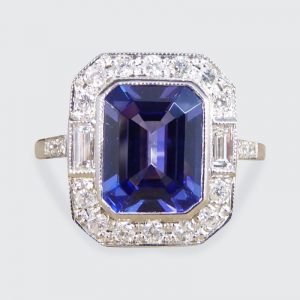 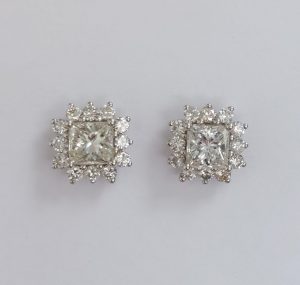 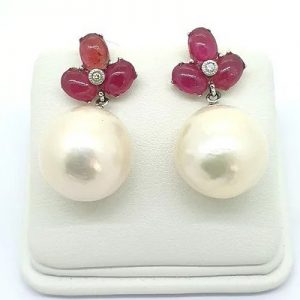 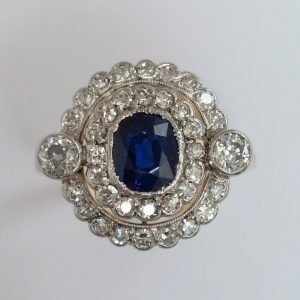 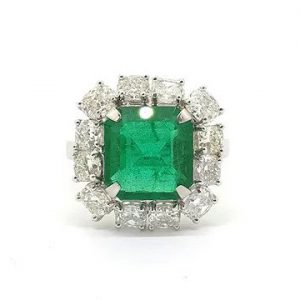 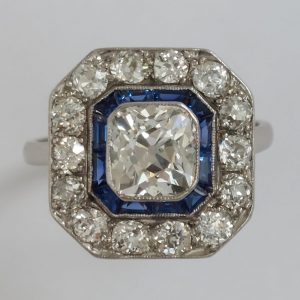 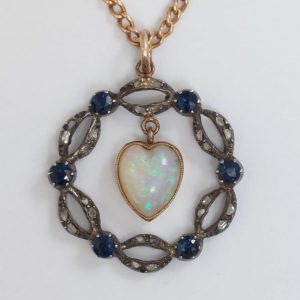