Made in France, Imported to England, London, Circa 1978.

The House of Boucheron is a French family dynasty founded by Frederic Boucheron in 1858, with the opening of his first store in the Galerie de Valois, at Palais-Royal, during the heyday of the Second French Empire. He created his atelier in 1866 and a year later won the Gold Medal during the Exposition Universelle (1867).

Please use the form below to enquire about this item. Alternatively you can call us directly on 020 7438 2046 or email us at [email protected]. 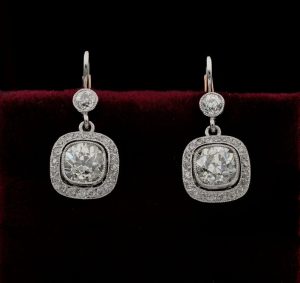 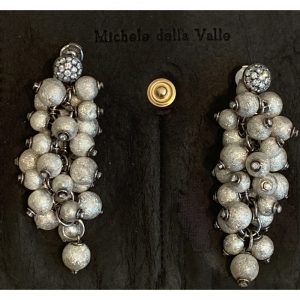 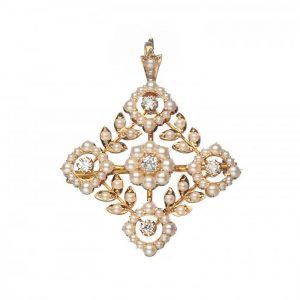 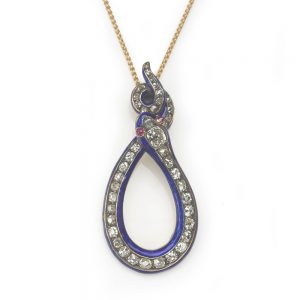 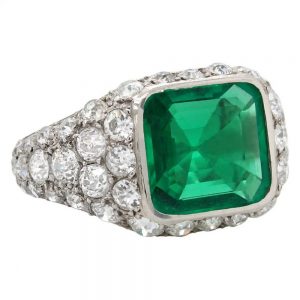 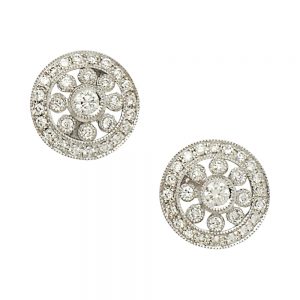 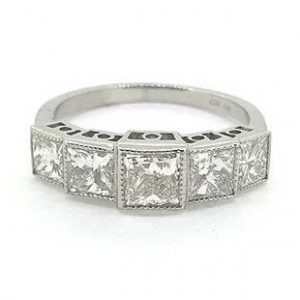 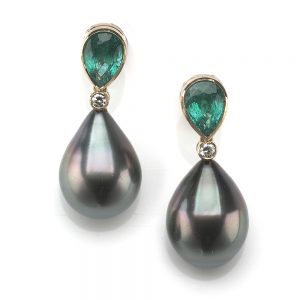 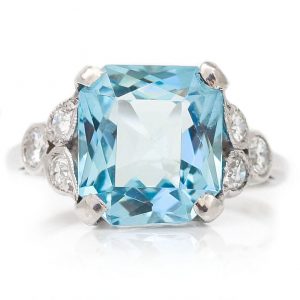 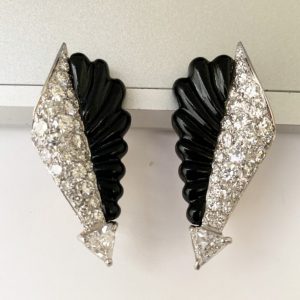 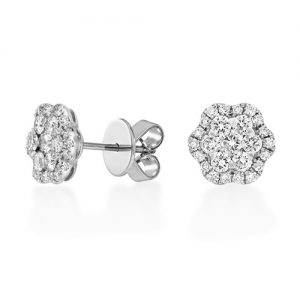 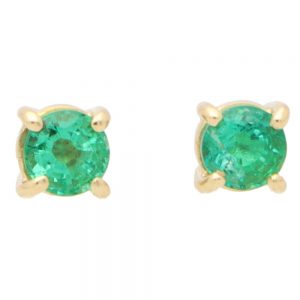 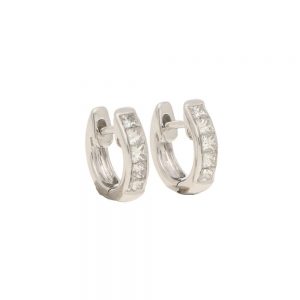 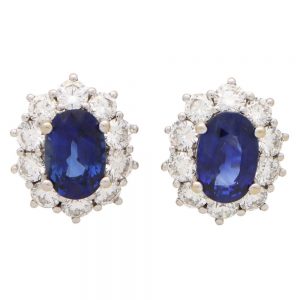 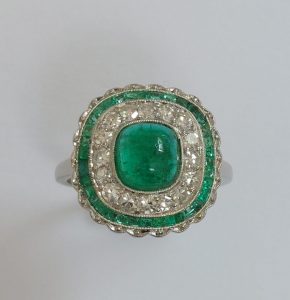