A ruby and diamond ring, set with brilliant-cut and baguette diamonds in an arrangement highly reminiscent of the ‘Trombino’ rings originally popularised by Bulgari, centres on an unheated octagonal step-cut ruby weighing approximately 1.30 carats. Originating from Myanmar (formerly Burma), this ruby displays the superb, saturated of slightly pinkish red for which these stones are known, as well as an unusually high level of transparency. Its geometric cut is also highly unusual for ruby, indicating a possible early 20th century origin for this beautiful stone. 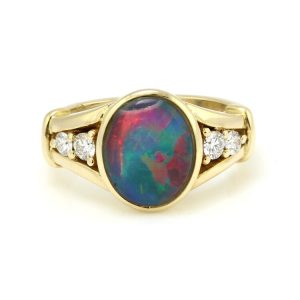 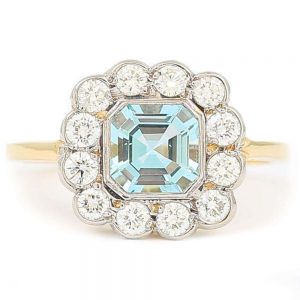 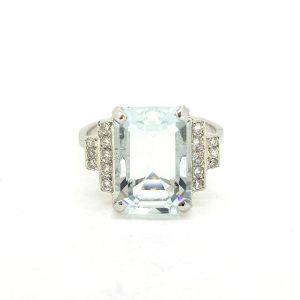 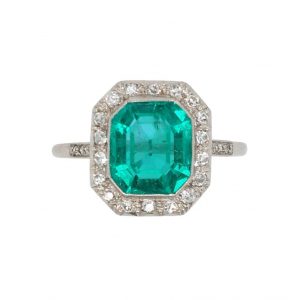 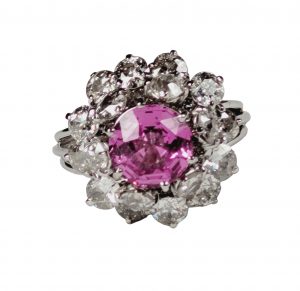 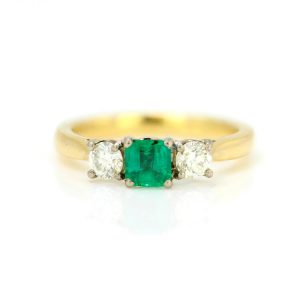 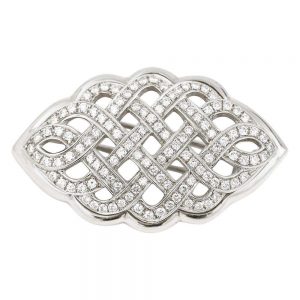 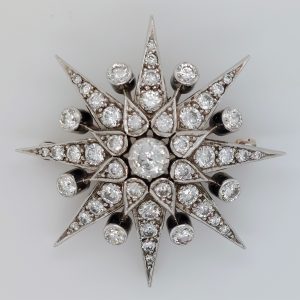 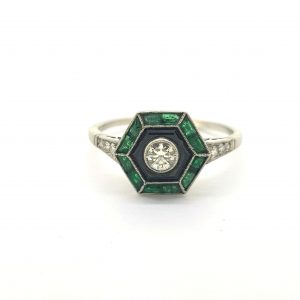 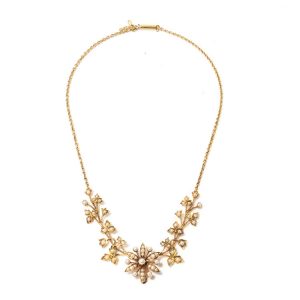 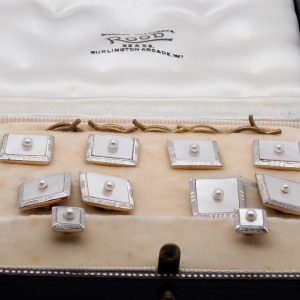 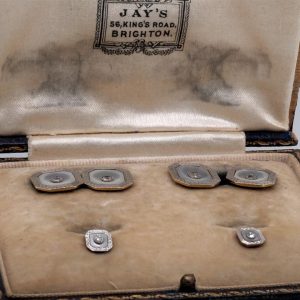 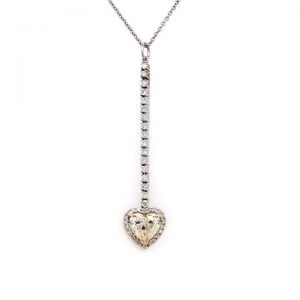 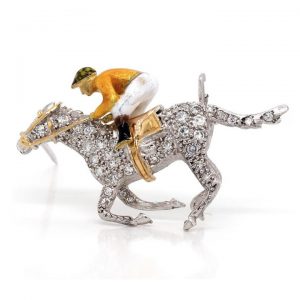 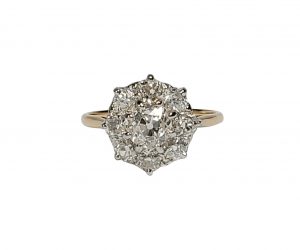