This spectacular antique hand carved cameo bracelet was crafted in the Victorian era and displays seven detailed cameos depicting Greek Goddesses and Greek Gods which represent the seven days of the week. Each day of the week has been inscribed on the reverse of each cameo by the name of the Greek God or Goddess. Monday: Diana(Artemis). Tuesday: Mars(Ares). Wednesday: Mercury(Hermes). Thursday: Jupiter(Zeus). Friday: Venus(Aphrodite). Saturday: Saturn(Romus). Sunday: Apollo(Apollo). The bracelet shows such quality craftsmanship and is all set in high carat gold and fitted with a secure safety clasp, such a magnificent antique piece and a true work of art. 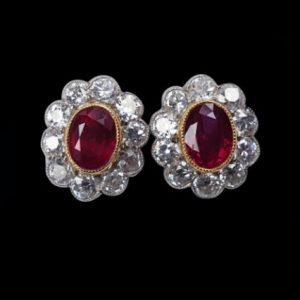 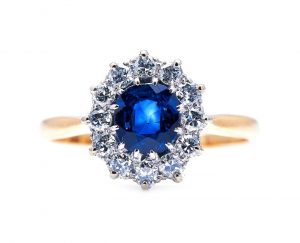 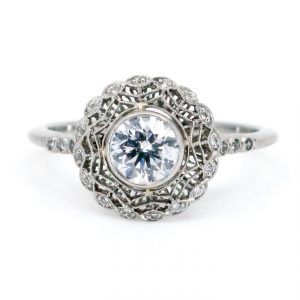 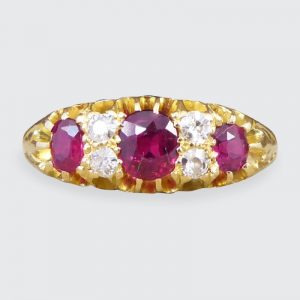 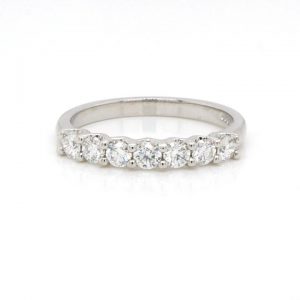 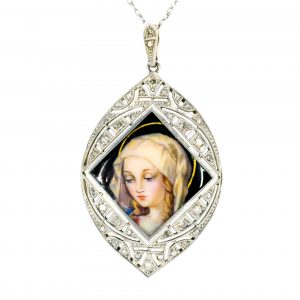 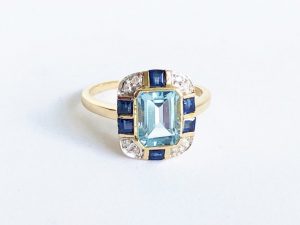 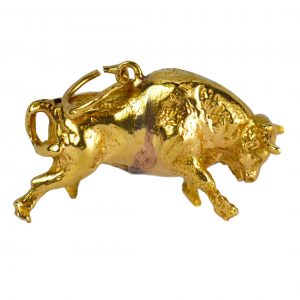 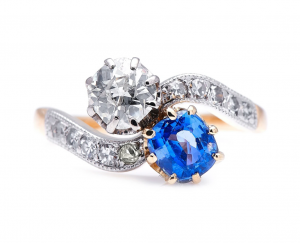 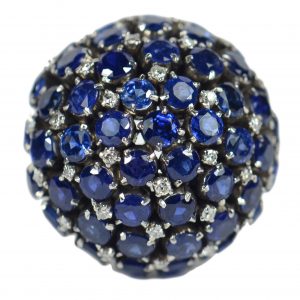 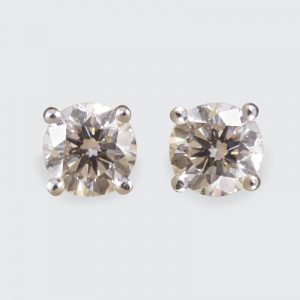 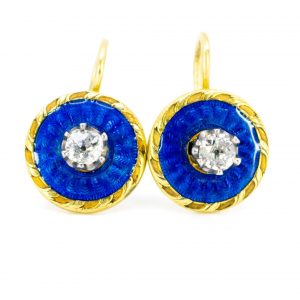 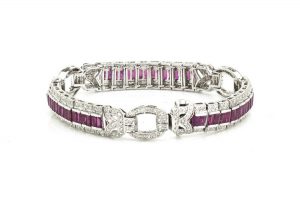 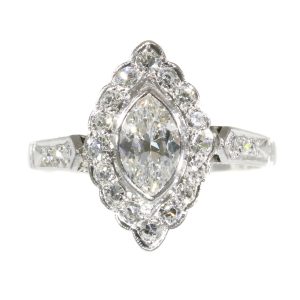 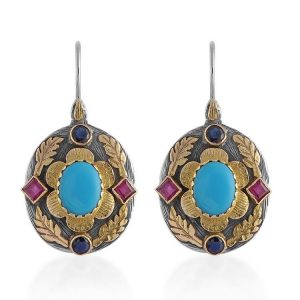