A vivid tourmaline and diamond ring with a pink tourmaline has an unmistakably vivid magenta tone, unmatched by any other stone. This five carat cushion-shaped tourmaline, in addition to its almost-neon colour, is very clean and relatively free from inclusions – a rarity in tourmaline, which tends to have a variety of fluid inclusions. In an early 20th century mount with millegrained diamond shoulders and elegantly tapered claws, it’s an beautiful blend of delicate subtlety with a flash of bold, uncompromising colour. 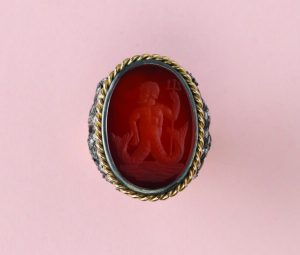 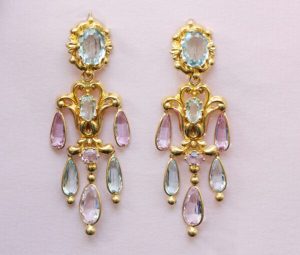 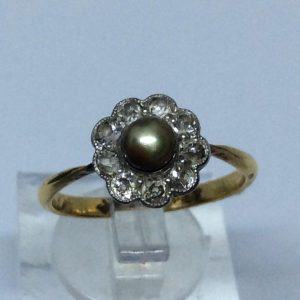 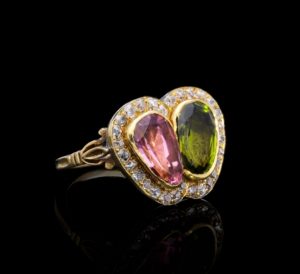 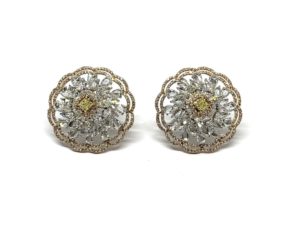 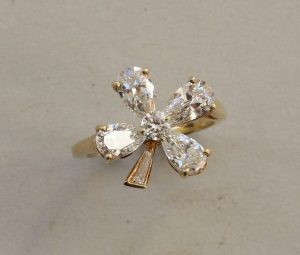 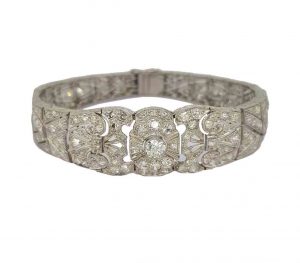 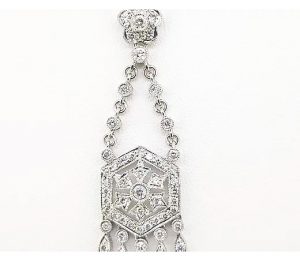 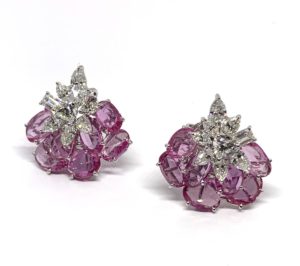 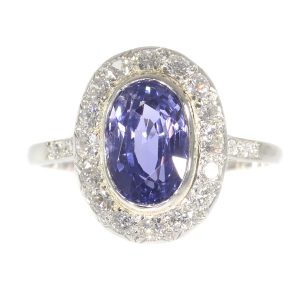 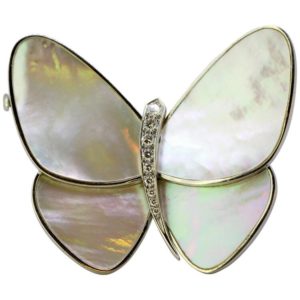 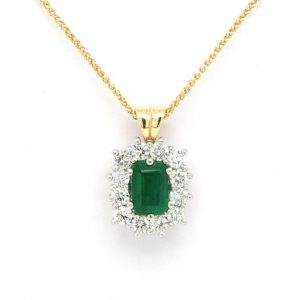 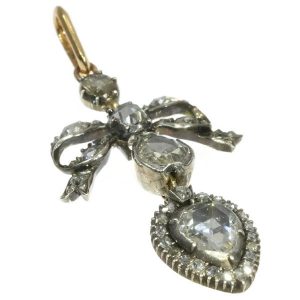 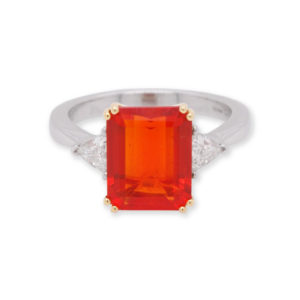 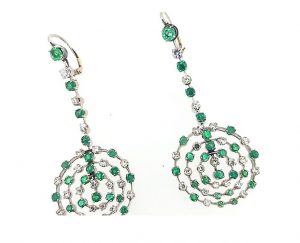